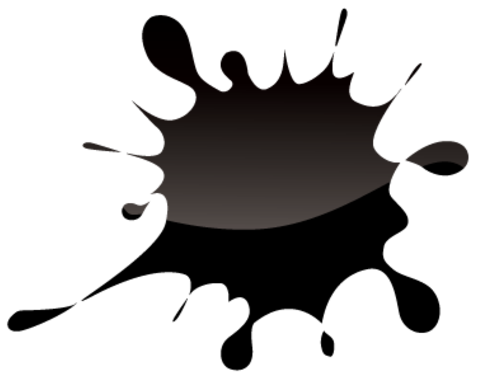 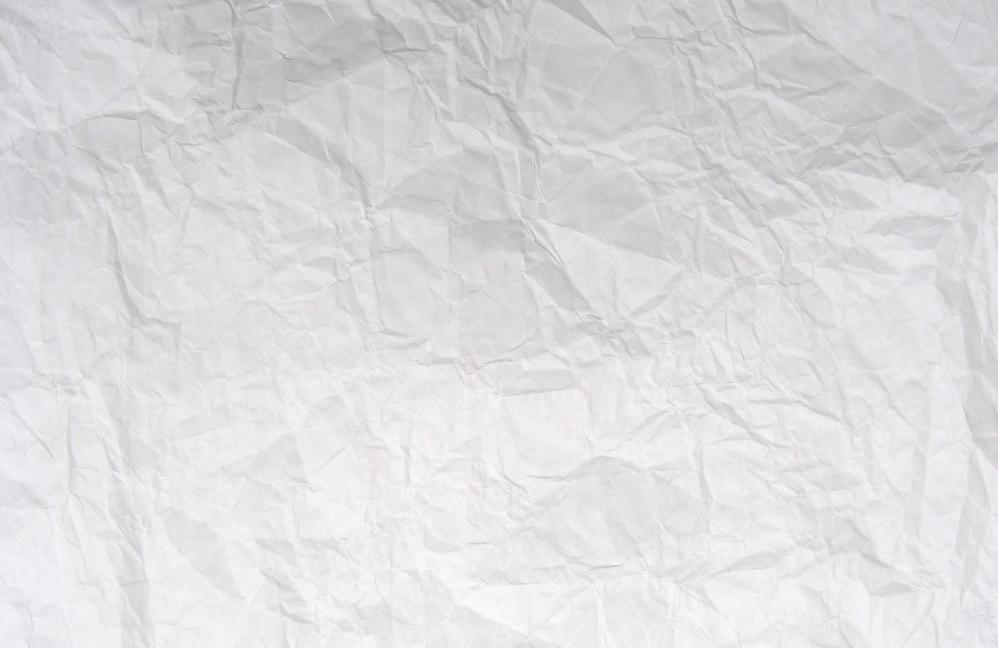 Cameron has been interested in storytelling all of his life.  He was first introduced to the art by his father who would tell incredibly frightening tales around the campfire and giggle like a cheesy villain as he made each of his kids walk home alone through the darkened woods. 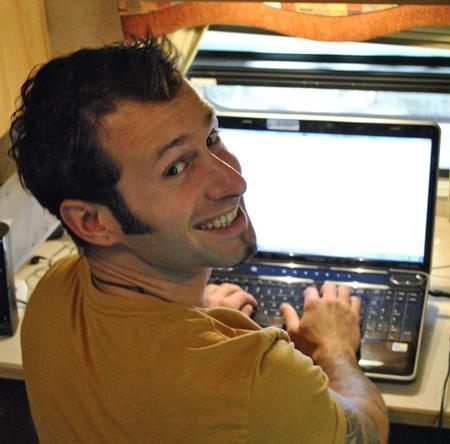 Though terrified, Cameron was also enthralled by the power of words. Despite his severe dyslexia and ADHD, he began writing. Discouragement due to these handicaps was a constant battle for him, but also a large reason why his writing strives to encourage those who think and act differently to excel.

In college Cameron formed his first entertainment company, Bardic Wind. This allowed him to make a job out of storytelling by writing and performing ridiculous comedy tales and romantic adventures. This sparked the performance fire that led him to create Barely Balanced, an acrobatic comedy show that has won multiple awards for comedy and creativity.

He now travels eleven months per year performing all across America. In his sparse free time he showcases  motivational acrobatic shows that battle bullying, encourage you to be different, and make science fun! He is also creating a circus themed activity book, an expansion to the BB card game, and his first full-length novel. To get a sneak peek, click here.